“An immersive story about life, death, and the relation of scale between chaos and perfection”.

► The project APOPTOSE explores a mysterious living ecosystem in black and white, whose entities, volumes and scales seem to follow their own logic within an infinite vacuum. The Apoptosis refers to the process by which cells trigger their own self-destruction in response to a signal.

►  The first manifestation of this work is a fulldome 360° short movie, featuring an original soundtrack by Juan Pablo Espinoza & Hervé Moire, awarded by Swissnex Boston and Geneva International Film Festival (GIFF) in 2017.

► SYNOPSIS : “Here, the equilibrium has lost all meaning. Each entity, plunged into apparent harmony, reveals the chaos it’s imbued with abandoned by the principles of their very own reality, all these entities try to find their sense of orientation, of space, and their preys again”. 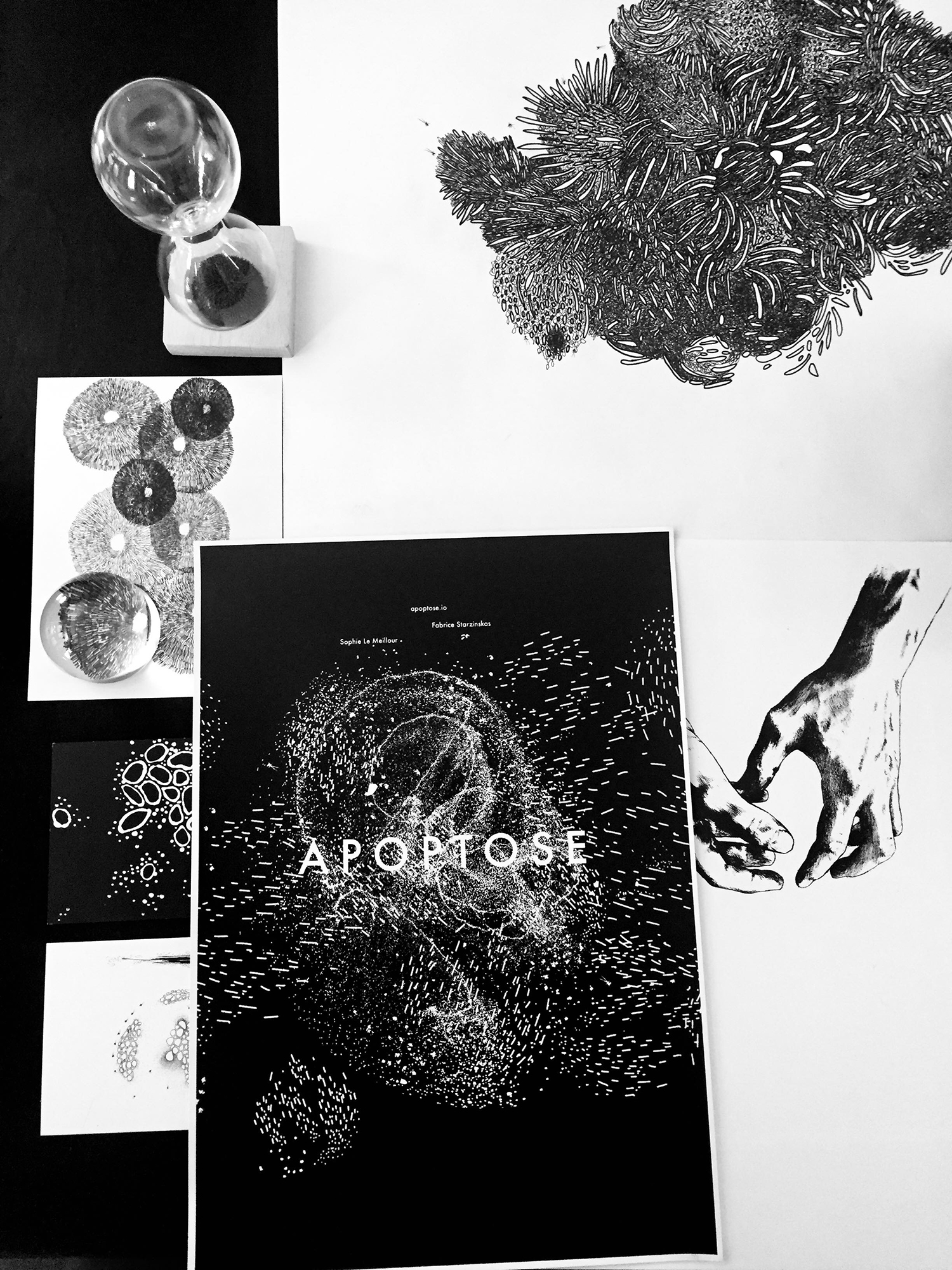 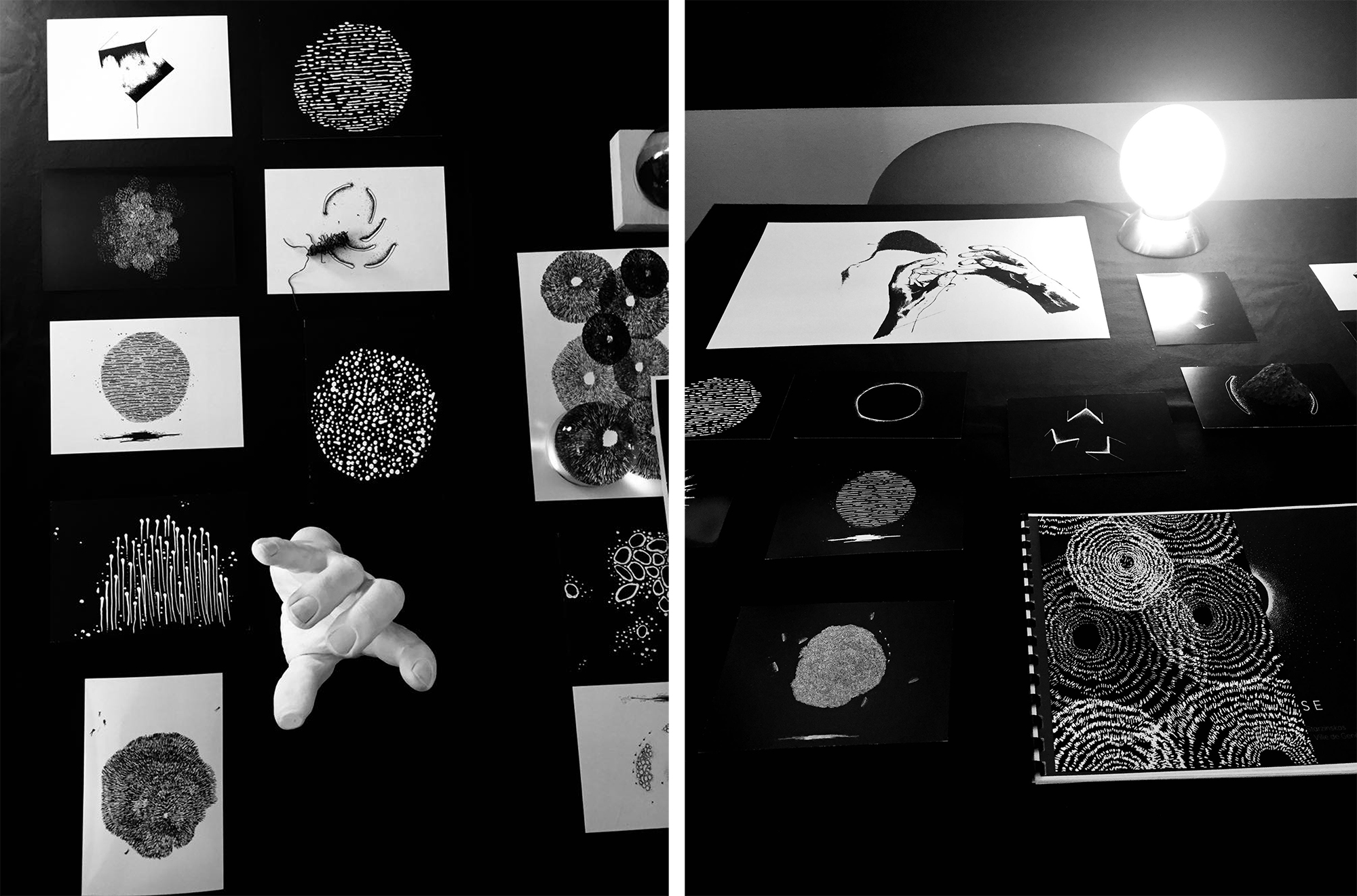 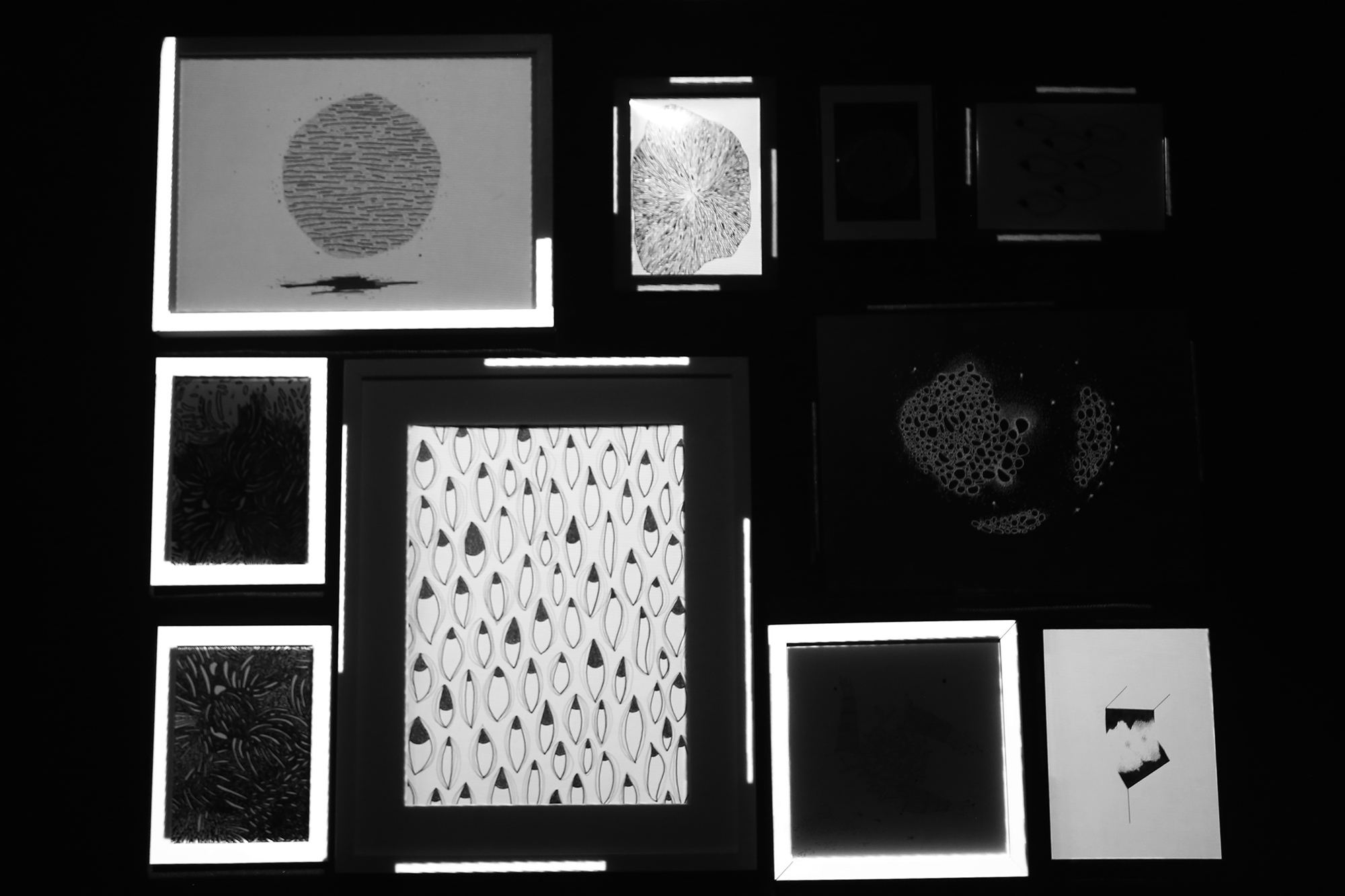 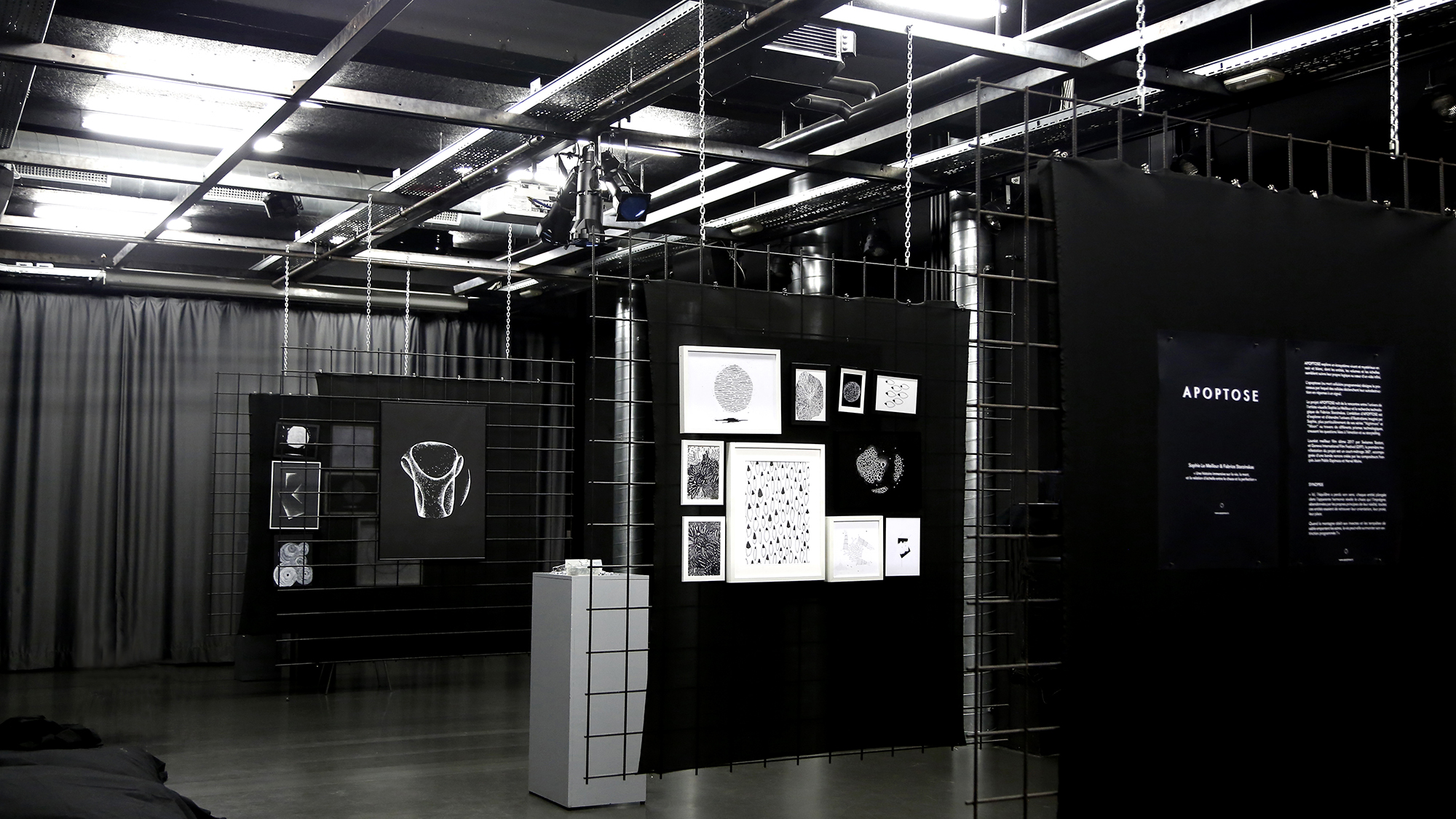 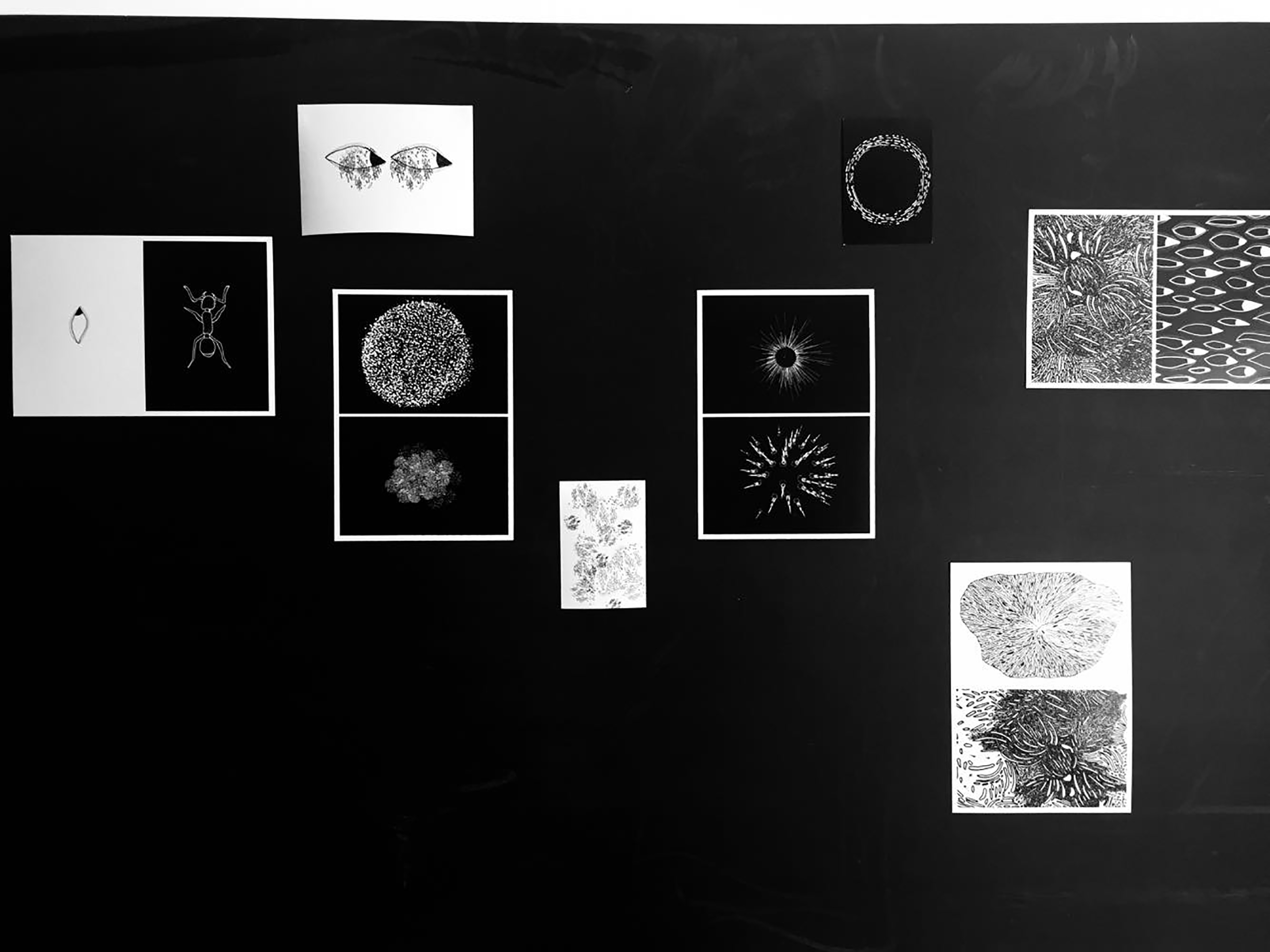