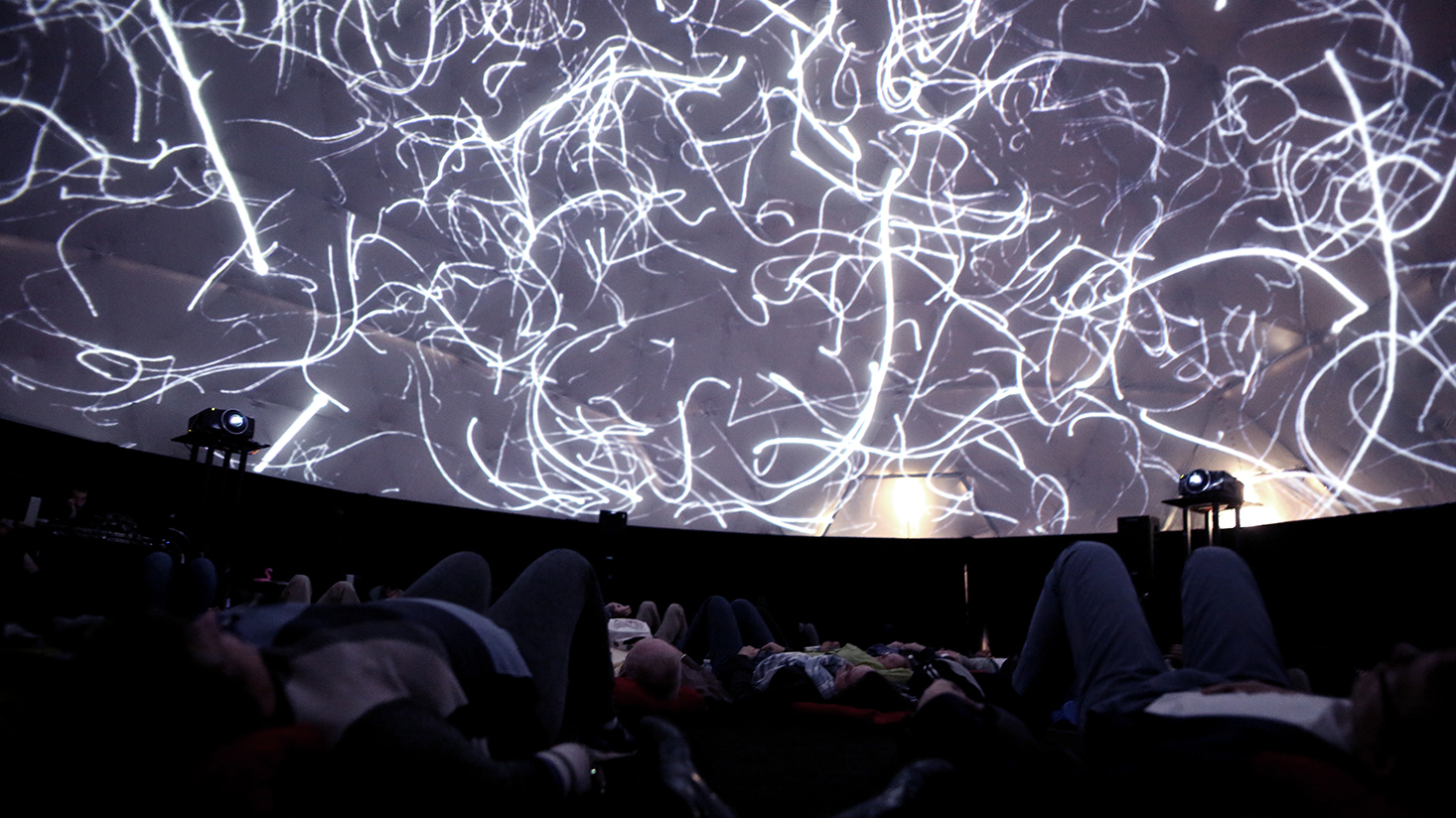 An immersive story about life, death, and the relation of scale between chaos and perfection.

Apoptosis means the death of cells which occurs as a normal and controlled part of an organism’s growth or development.

The first manifestation of this work took the shape a fulldome 360° short movie, featuring an original soundtrack by Juan Pablo Espinoza & Hervé Moire, and awarded by Swissnex Boston and Geneva International Film Festival. Since then, we’ve been working to deploy this universe on other media, especially virtual reality.


The project is a collaboration between Sophie Le Meillour and Fabrice Starzinskas, started as an experimentation 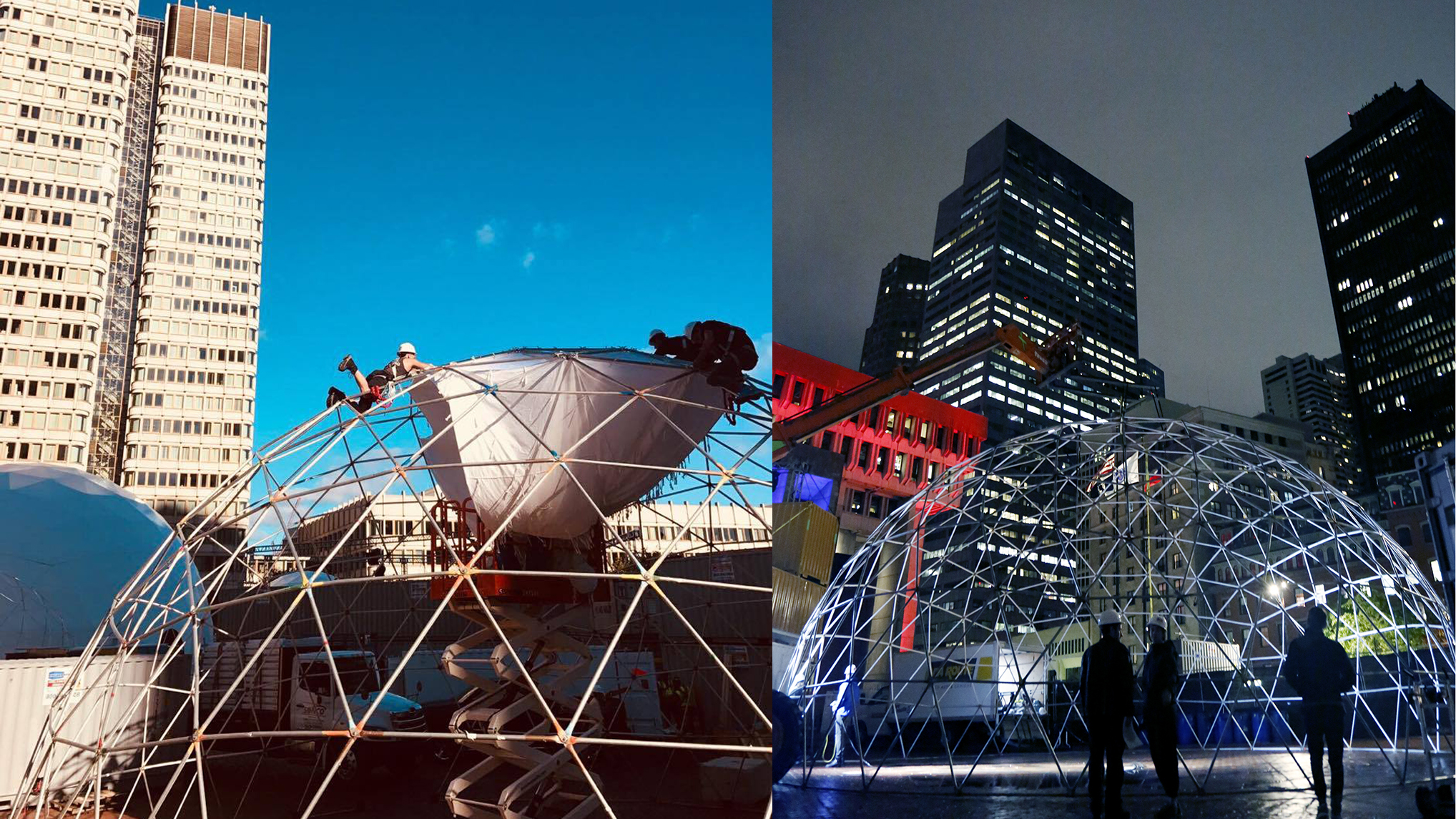 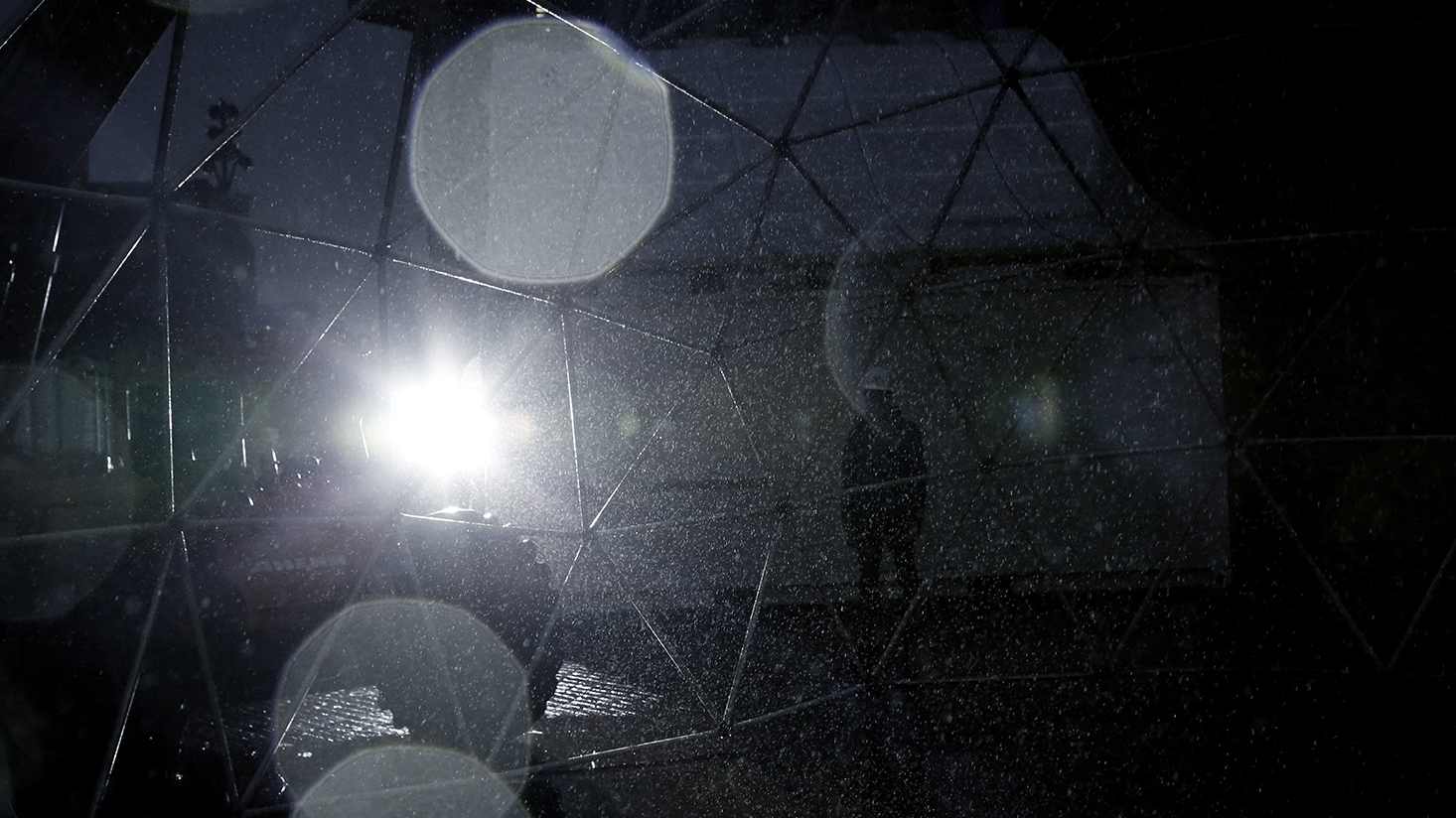 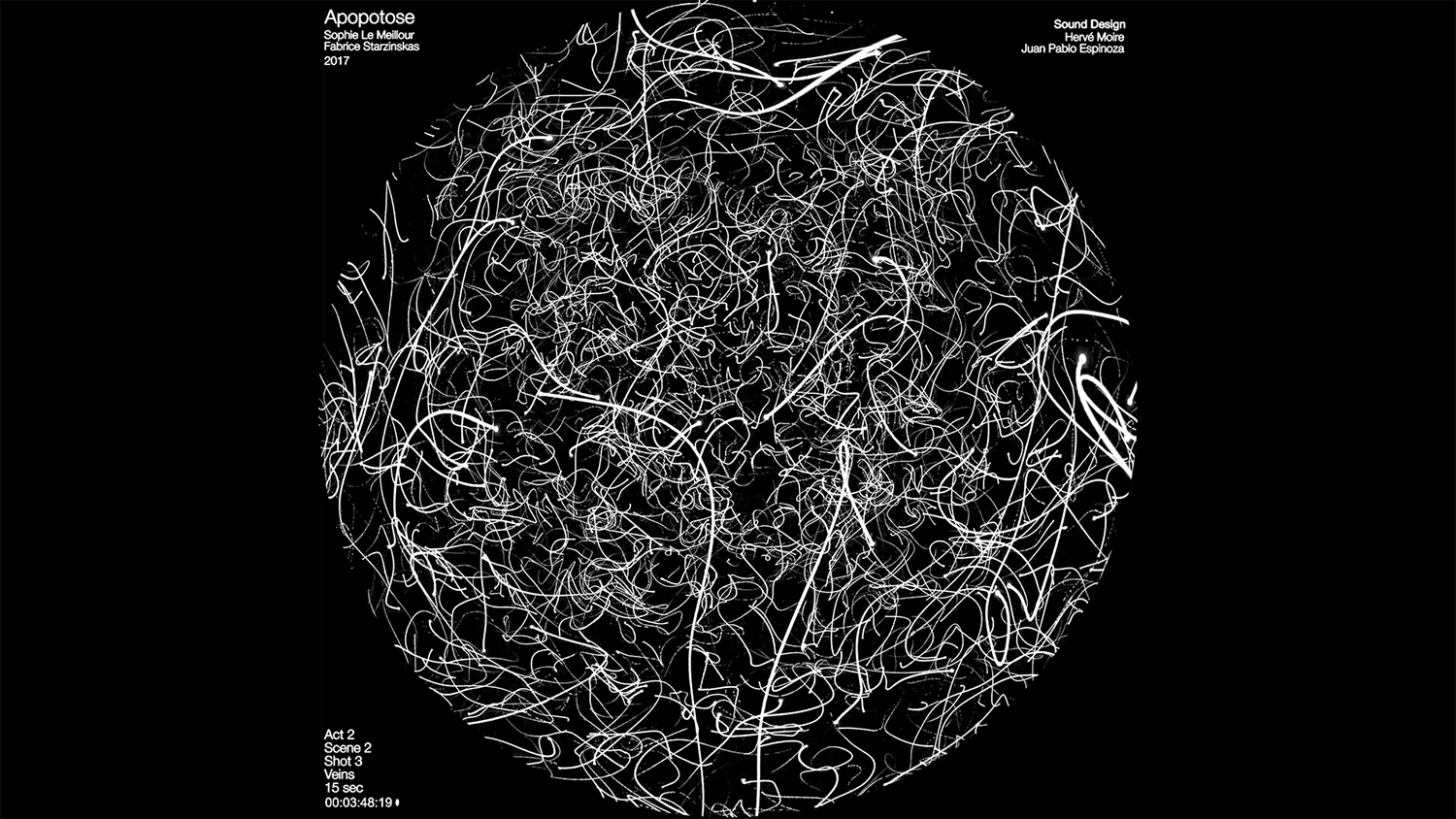 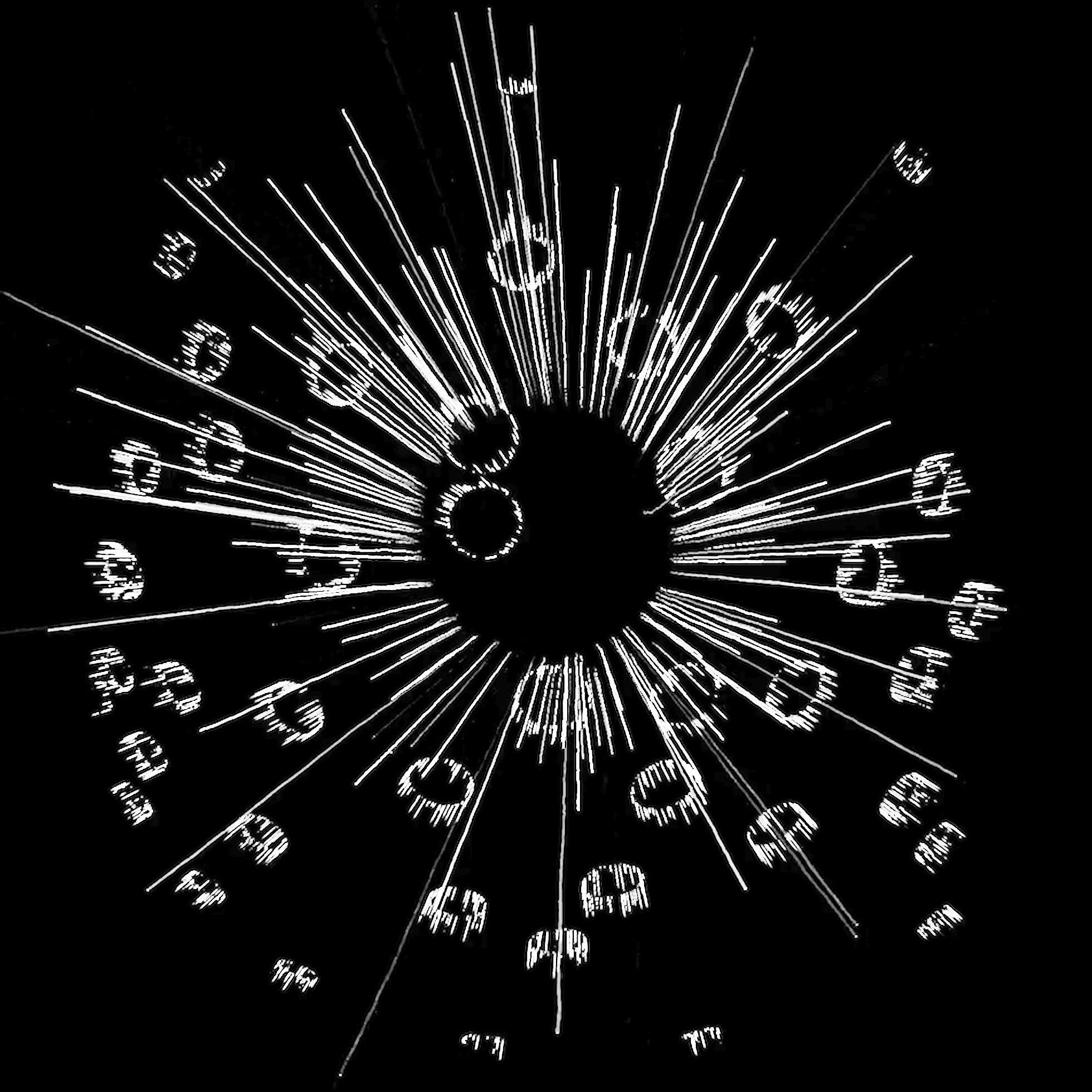 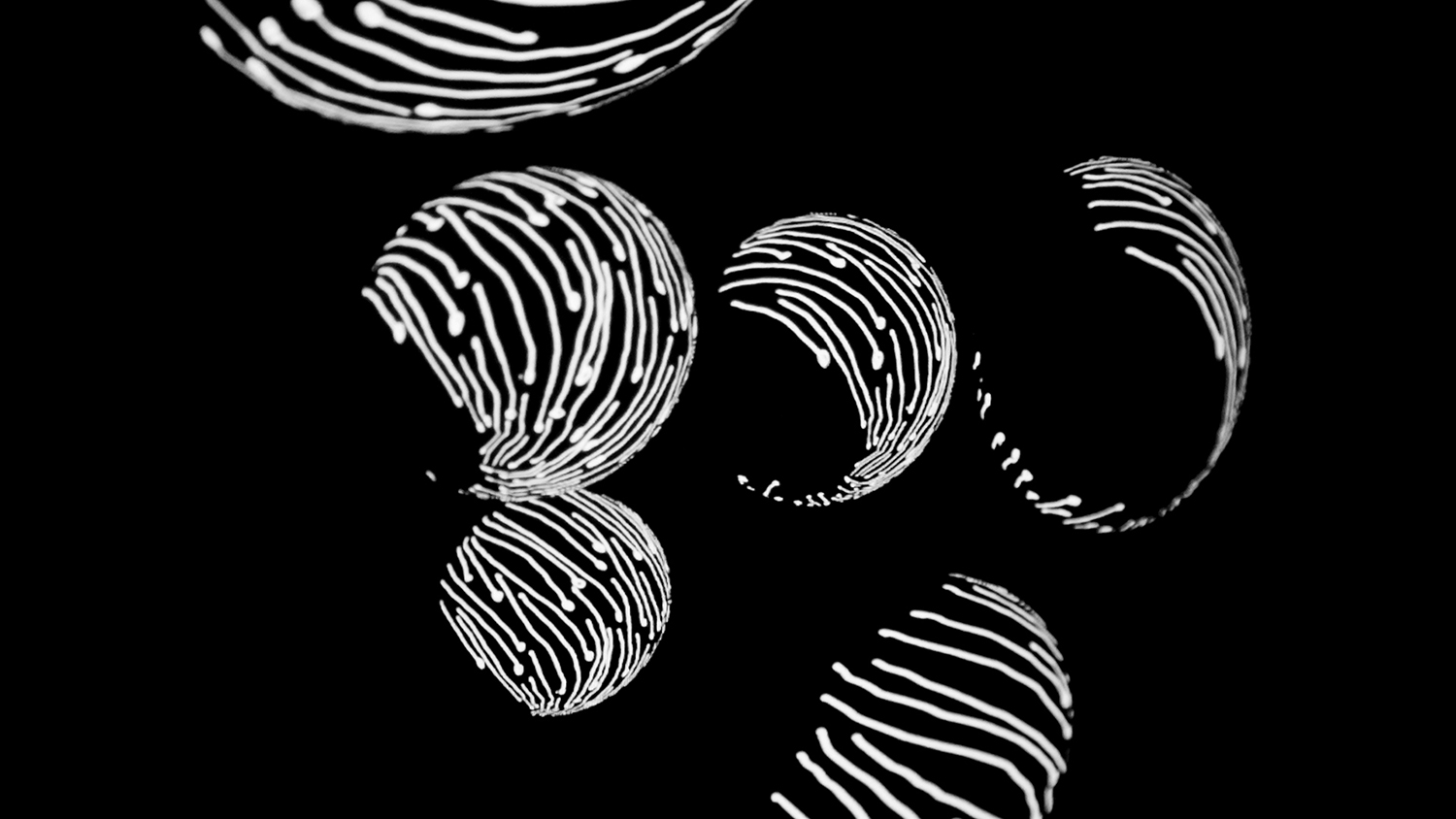 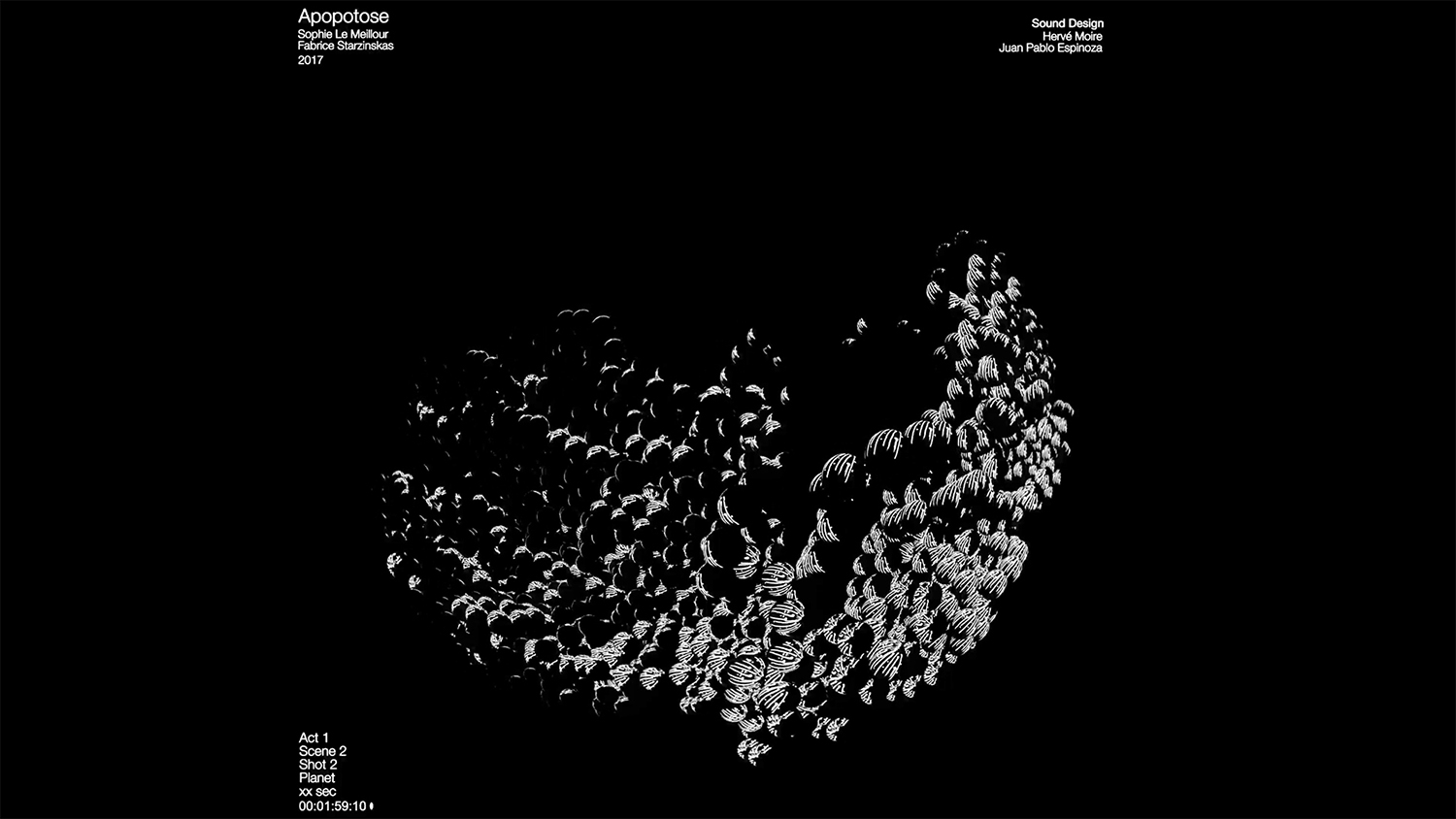 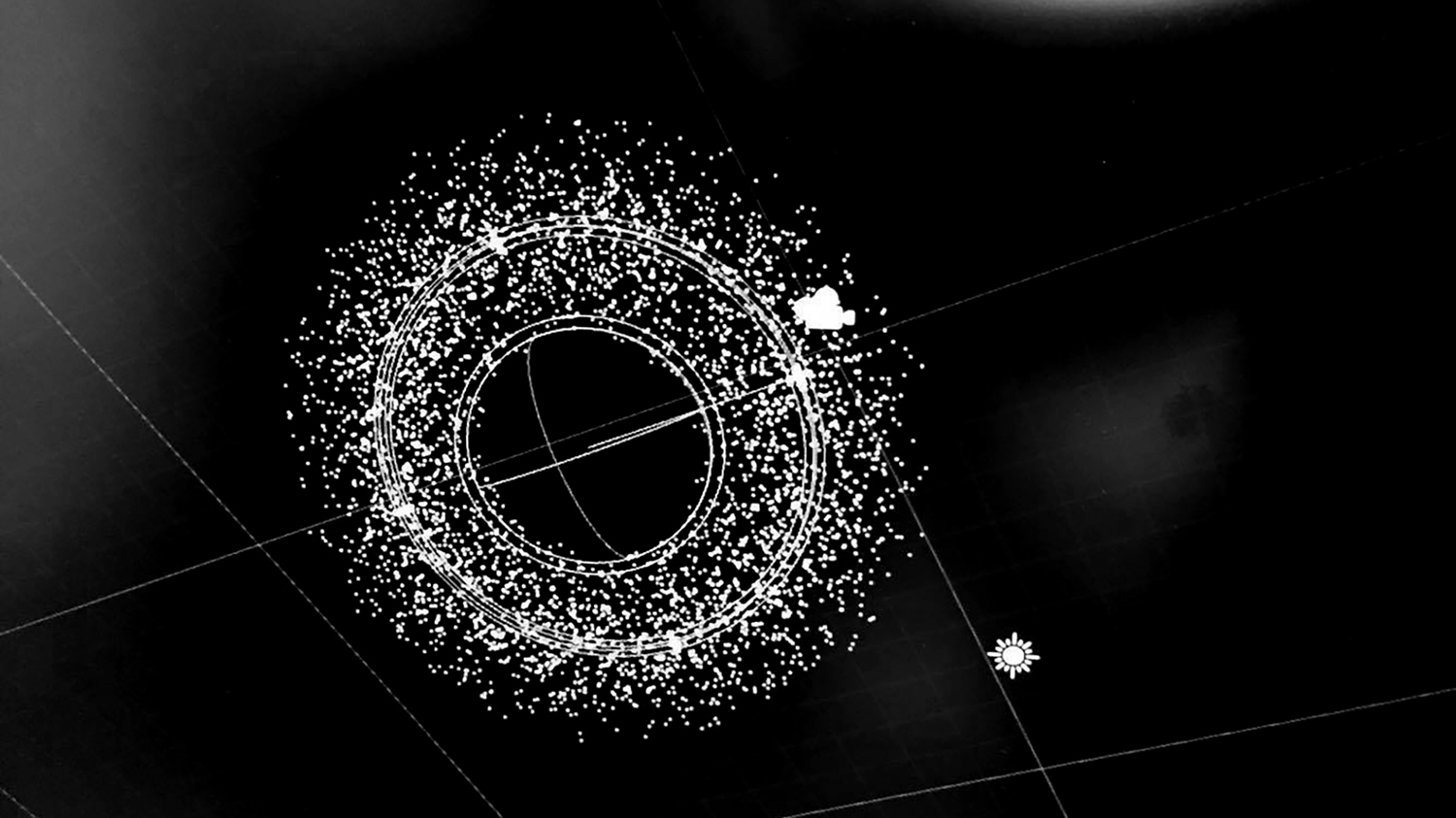 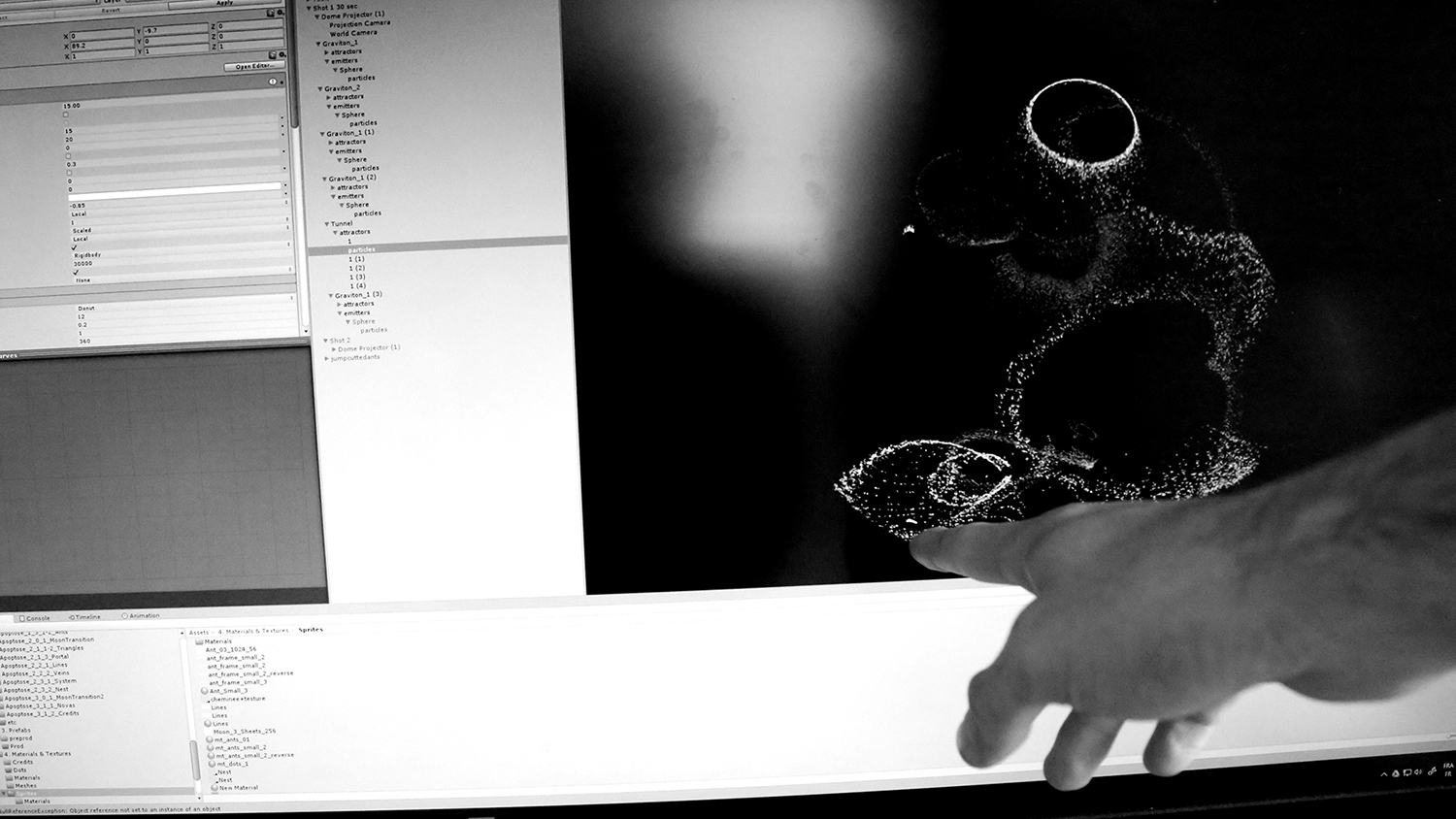 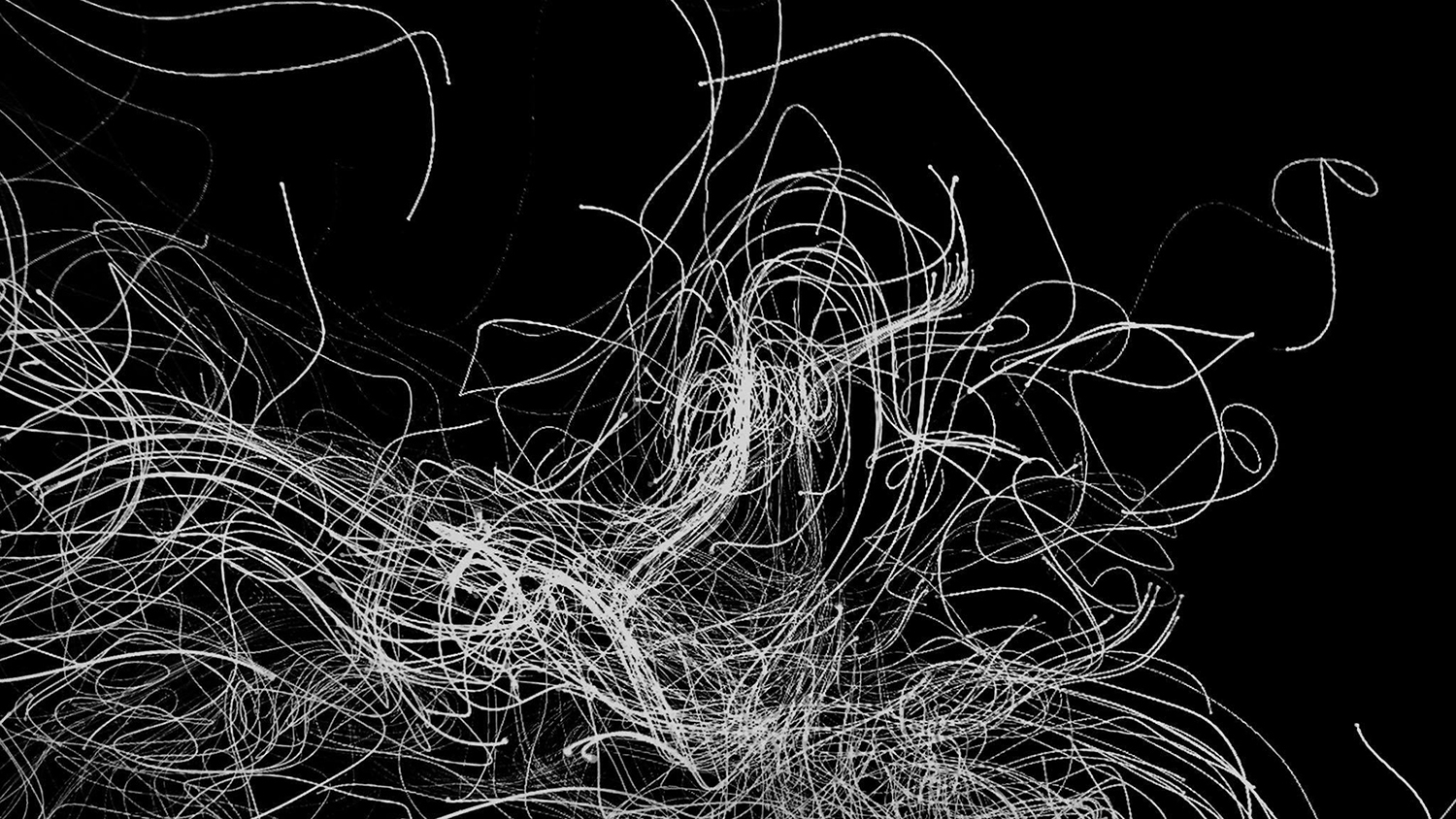 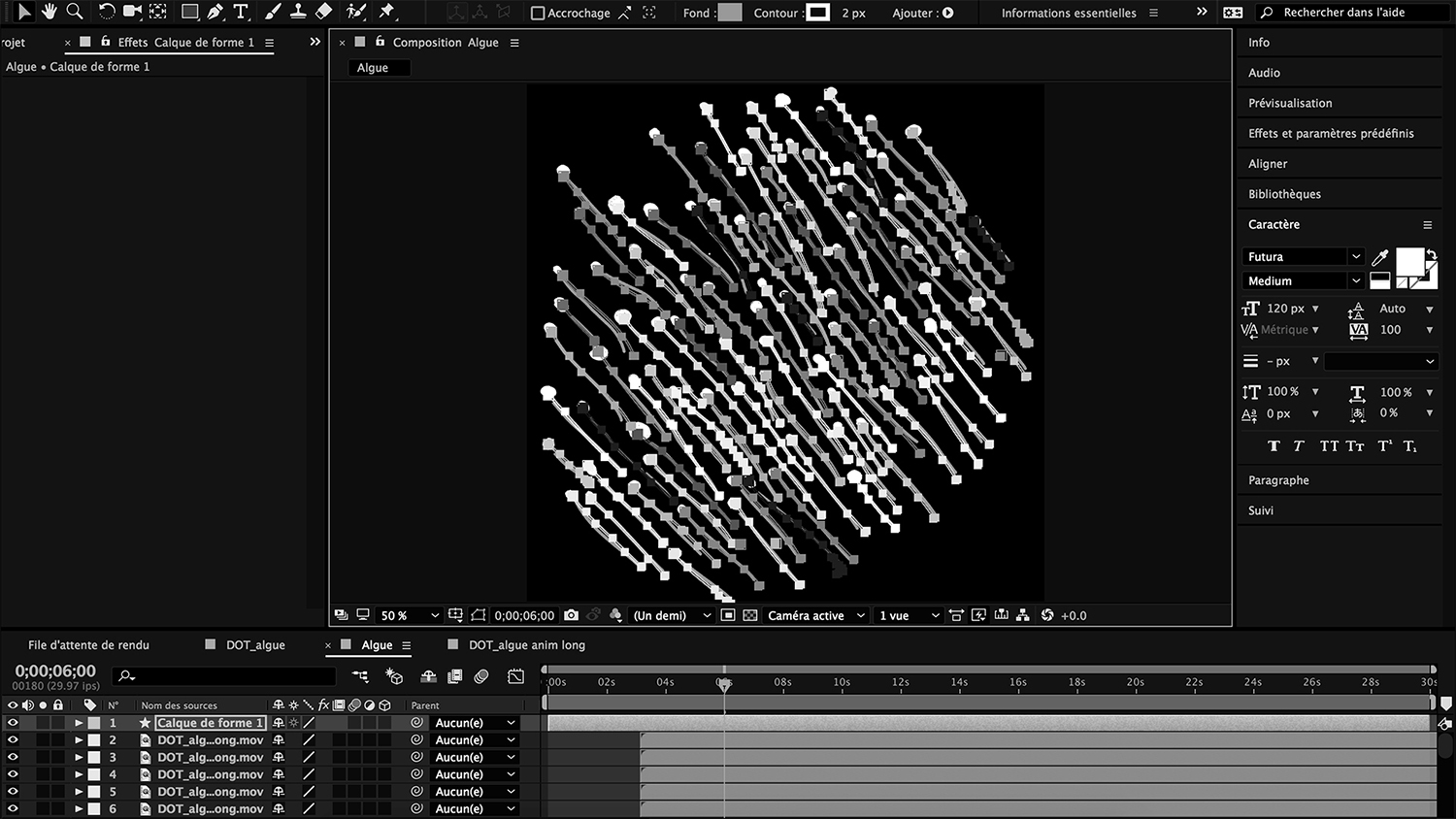 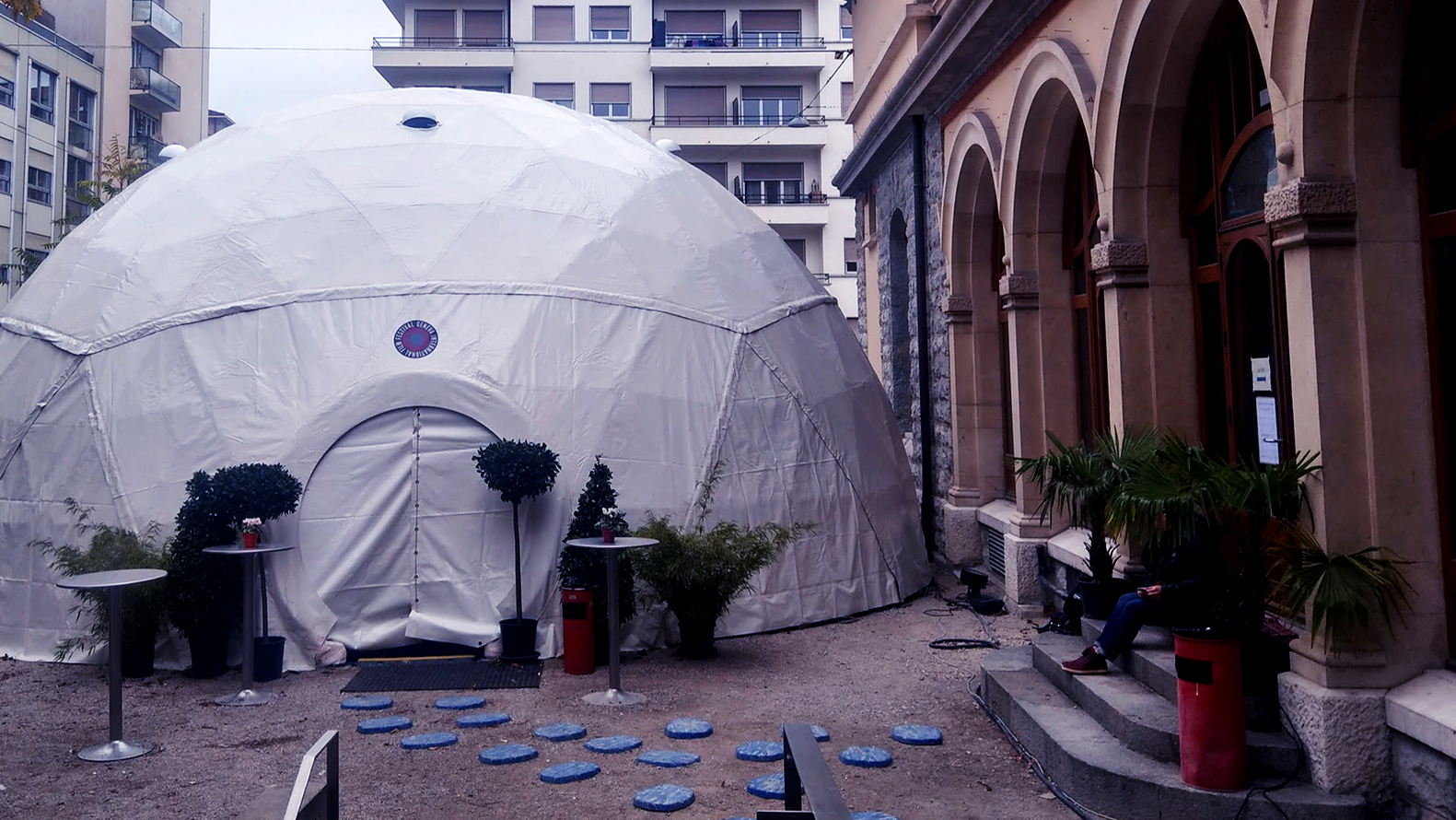